10 am - 6 pm Daily Monday - Friday and by appointment weekends

We are on the corner of 74th and Lakewood Dr / Orchard in Lakewood. Behind H and L produce :-)

We are a full service Life Insurance and Retirement Planning Company. Started in 2017 with Symmetry Financial Group to provide the protection you need for a more peaceful fulfilled life and death. 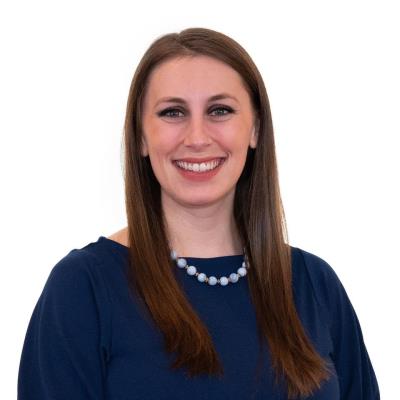 Audree has been with Symmetry Financial Group since August of 2017. Prior to joining Symmetry, she served 6 years in the United States Navy as an Aircrewman performing Anti-Submarine warfare. Audree has a passion for serving families and has quickly built her own agency within Symmetry Group, The Kind Agency. Since joining in 2017 Audree has written over $400,000 in production and over 350 applications. She is a National Top Producer and Agency Director. She is a wealth of knowledge and is excited to help you protect your families future today! 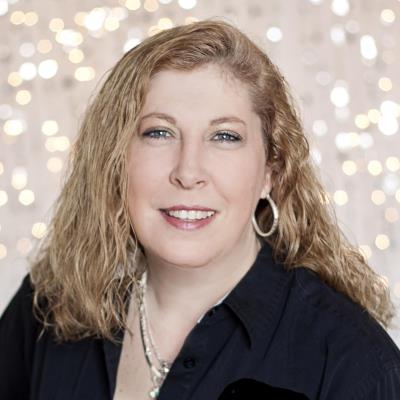 Leanna was born in Canada but grew up in Idaho and raised her family of 4 children in Tacoma, WA all while being a life long Entrepreneur and successful business owner of a DJ-Entertainment business for over 2 decades.

Leanna made the move to join some of her family with Symmetry Financial Group in October of 2017 and has sold an astounding 630+ Life Insurance Policies, writing over $400,000 APV in PERSONAL PRODUCTION and hit Key Leader and National Elite Producer in less than 1 1/2 years.

She loves helping families get the Life Insurance coverage they need to protect their family and help them get out of debt. But most of all she loves music and hanging out with her 2 amazing grand-kids Aria and Alden. 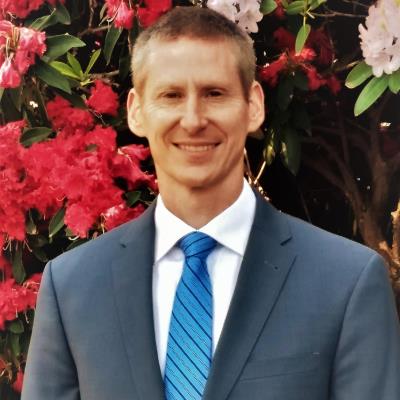 Troy was born in Iowa and has lived in Thurston and Pierce counties for most of the last 17 years. He has been married to his wife Tanya for 24 years and has 4 children.

Troy was an active duty Army Nurse for over 11 years including deployments to Kosovo and Afghanistan with his final assignment at Madigan Army Medical Center.

Troy retired from the US Public Health Service in April 2018 and has been helping families protect and grow their money through insurance and investments that don’t involve stock market risk since that time.